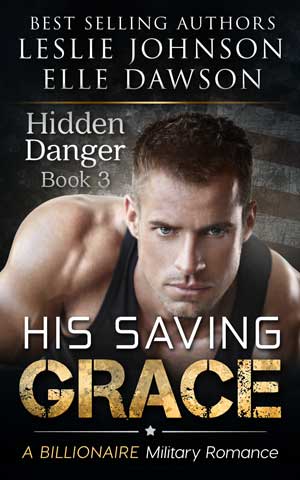 Link and Grace survive the initial onslaught. But by who? And why?

A jealous ex-husband doesn’t have this kind of power. Of course, obsession has very strange bedfellows. And Link’s a ghost. Aren’t ghosts supposed to already be dead?

Destiny brought them together. Fate joined their hands. Love would be their ultimate weapon … if the world played fair.

Destinies Collide is the third novella in the His Saving Grace series, a hot billionaire military romance.